You are here: Home / Money / Be Switched (George Hample)

An ALCO product – The greatest transposition of a one dollar and five dollar bill you’ve ever seen! EFFECT: Spectator is openly shown a FIVE and a ONE dollar bill which are folded and placed into their hand which is closed over the two folded bills. The magician openly removes the folded ONE dollar bill and closes his obviously empty hand around the bill. The spectator verbally verifies that he now holds only the FIVE dollar bill and that the magician holds the ONE. The magician immediately opens his hand to show that he in fact magically now has the FIVE dollar bill, which he unfolds and shows, and the spectator opens his hand and shows that he now holds the ONE!! The two bills have mysteriously changed places in an unexplainable manner! 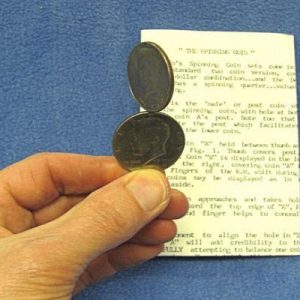 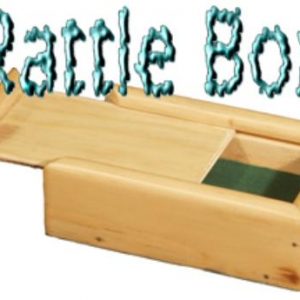 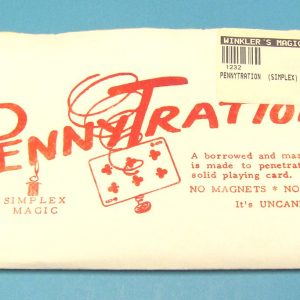