You are here: Home / Novelties / Burning A Candle From Both Ends

Burning A Candle From Both Ends

This came from an old magician’s estate buy-out. You’ve heard the old saying “Burning a candle from both ends” and now you can show a candle with wicks at both its ends.

This has been used at some point in time from the previous owner but it’s still in good condition with plenty of candle remaining. Maybe you have a good use for it in one of your routines.

A little history: What does “Burning a Candle From Both Ends” Mean?

It was first coined in the 1700’s. The ‘both ends’ then weren’t the ends of the day but were a literal reference to the two ends of a candle. Candles were useful and valuable and the notion of waste suggested by lighting both ends at once implied reckless waste. This thought may well have been accentuated by the fact that candles may only be lit at both ends when held horizontally, which would cause them to drip and burn out quickly.

The candle burns at both ends was also used when husband and wife are both spendthrifts.

This sense though is perhaps a folk-etymology of what was originally meant by saying that such a person is being wasteful—hence the first sense—of “life’s candle”, however they may perhaps be otherwise thrifty. 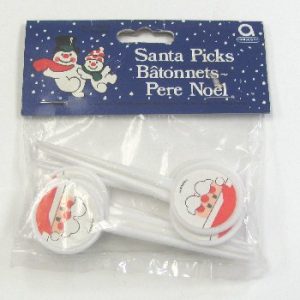 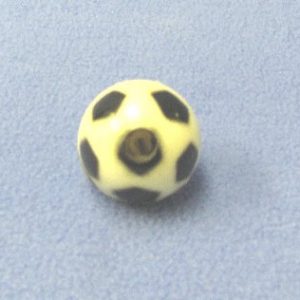 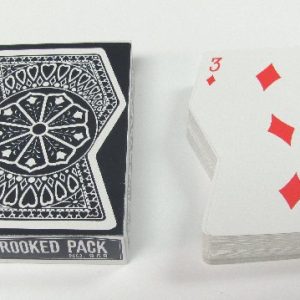