The performer brings forth an unsharpened pencil and uses it as a pointer as he touches each dinosaur in succession and continues to do so until told to stop.

Now whenever the spectator says stop, whatever dinosaur the pencil has stopped at proves to be the exact dinosaur the magician predicted!

Spectator has a perfectly free choice! 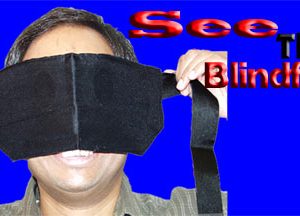