This is the ultimate vanish and production of an egg! Bag can be opened at both ends and a spectator can put their hands completely through the ends of the bag. This one’s a real fooler! The basic effect: An egg is placed into a small cloth bag and made to vanish. The spectator sees the magician “STEAL” the egg from the bag and place it into his pocket. The magician is caught! Now the trick is repeated but this time the spectator thinks that he sees the egg being placed under the magician’s arm. To everyone’s surprise the egg is not under the arm but is back in the bag! This time the magician agrees to tell the audience how the trick is done but after the explanation the audience is more confused than ever! You’ll have lots of fun with this one! Supplied with the bag, an imitation wooden egg, and instructions. 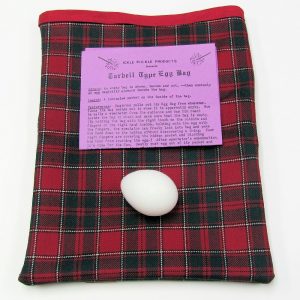 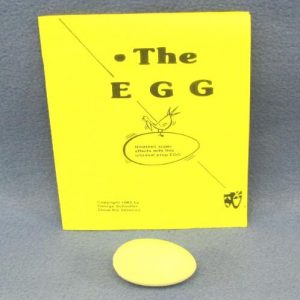 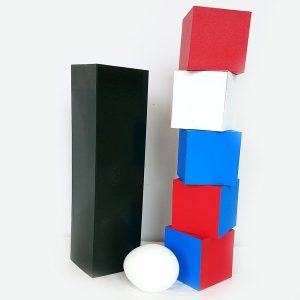