Here’s a really nice pocket trick that’s extremely quick and visual and a great way to break the ice within the group.

Introduce your pen and state that it’s an electronic rating pen that rates people on a scale of one to ten. Show a penny and place it on the back of a someone’s hand and ask if they have ever been rated?

Say, “The penny is a one and that’s the lowest you can possibly be. Let’s see how it rates you. The last person I tried this on was a six.” The performer taps the penny with the pen and it visually changes into a dime! “Oh you’re a ten, but then you already knew that!”, says the performer. 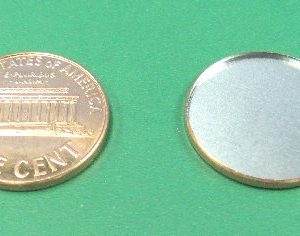 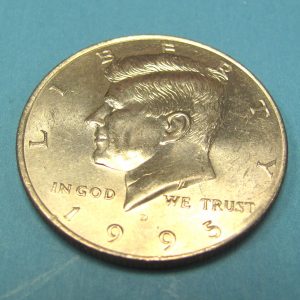 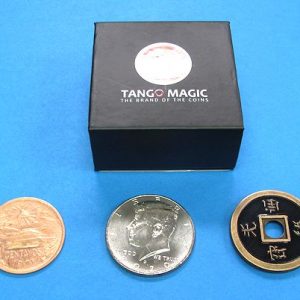