The performer states “The ability to transfer ones thoughts from one person to another is called E.S.P (Extra Sensory Perception). Some people are better at receiving information than transmitting. Here’s a little experiment that may prove that.”

A wooden box with a lid and two sets of discs with ESP symbols are shown. One set of ESP discs are for the spectator and the other set for the performer. 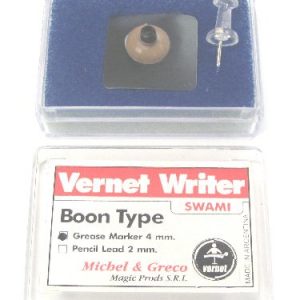 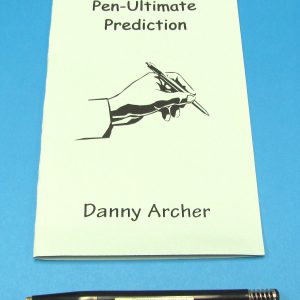 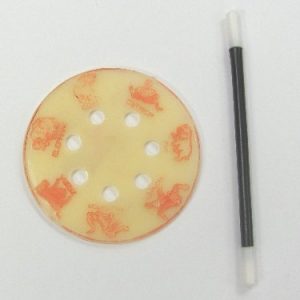