Effect: The magician displays five pieces of rope, about eighteen inches long. He counts the ropes from hand to hand, and says he only requires four of these for performing a trick. So he throws one rope away.

When he counts the ropes, he finds he still has five ropes left.

The magician seems surprised, and mumbles something about having made a counting mistake the first time, and again throws away a rope. When he counts the ropes, he still has five ropes left.

This is repeated again and again, the magician being more surprised each time, much to the audience’s amusement.

Finally the magician says these must be magic ropes, because if there are five ropes (magician again counts the five ropes), and he throws away one (one is thrown away) he should have four ropes, but he always has five (ropes are counted again, to show five ropes remain).

Note: The above is a bare bones presentation which you can adapt in any way you like to fit your style of working. 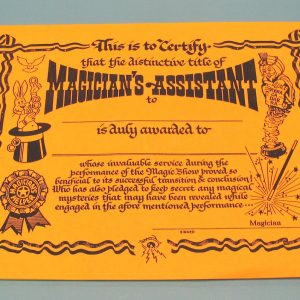 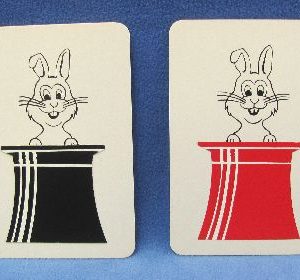 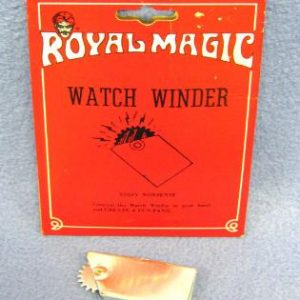