You are here: Home / Accessories / Funkenring (Made in Germany)

There are an infinite number of great gags possible with this product, like harmless sparks flying from the fingers on command.

For example, the magician can create the illusion of being shocked by their microphone every time they switch it on. They can then take the mic to an audience member and ask that they switch it on instead. After, they happily refuse, a wave of the magicians wand will cause the mic to actually turn off the house lights (comedic gag). Or, in a packed elevator, you can create the illusion of a static shock from the buttons, but other riders won’t be affected, and can press the buttons normally.

Another common use may be as an ignition source for flash paper, pyrotechnics, and other combustibles.

The trick has been produced for many years in Germany under the highest of standards. With all metal parts and and an effective distance of up to 4 inches depending on the flint quality. The flint is replaceable. 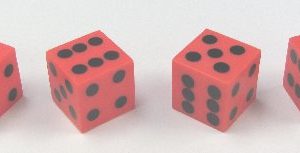 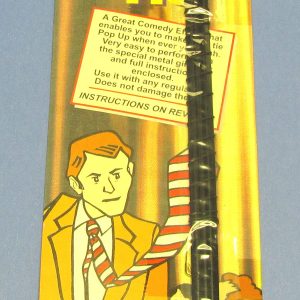