This came from an old magician’s estate. Good pre-owned condition and it comes with the original Supreme instructions.

What is Hoppy? Not so much a trick as a way of life!  At least a way of adding life to any program slanted at the entertainment of children!

Two children are invited to assist you as you display a picture of your Educated Frog named Hoppy. The picture is in color, green, red and white against a black background on a heavy 4-1/2 x 6-1/2 inch card.

“Hoppy “, you say, “Is so named because he is so very clever at hopping from one place to an other!”

The picture is placed into an envelope and given to one child to hold. Now you explain, “He will jump right across from this envelope into another envelope” – an empty one which is given to your second young assistant to look after.

Finally, Hoppy really does jump! Right out of the picture! And when this is shown there is merely a cut-out where Hoppy was. Is Hoppy in the second envelope? No! Well – off you go looking for the frog until finally, and hilariously he is discovered on the second boy’s back! 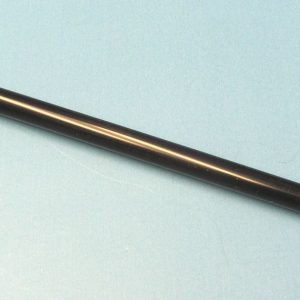 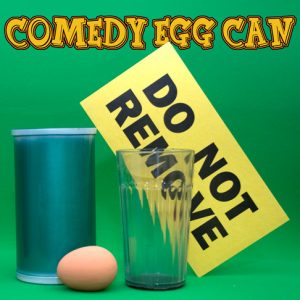