Acquired these from an old magic shop buyout a while ago. They have been packed away and we just re-discovered them. They are new old stock (NOS) and have never been used. Fox Lake bridge-size cards.

Imagine the pure performance power of this effect. You ask a spectator to think of any card in the deck. It really is a FREE CHOICE! You then remove an ordinary looking deck and show it to the spectator. After asking the spectator which card they thought of you very fairly spread through the deck to show that there is one card, and one card only, face down in the deck. The spectator pulls the card out to find that it is the exact same card they thought of only moments before!

The Invisible Deck has been called the best card trick in the world. It’s quick, easy and you get it right EVERY TIME!

Watch the absolutely STUNNED look on your spectators faces when you blow them away with this one! 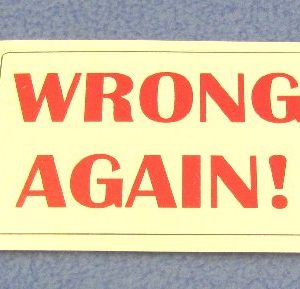 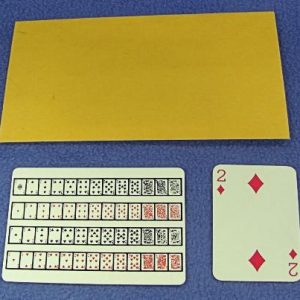 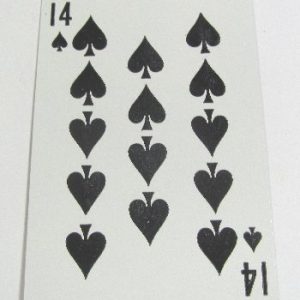