This book by Eddie Fields and Michael Schwartz details many new routines and improvements using the famous “Invisible Deck”.

The basic effect is: An “invisible” card is thought of by any spectator and returned face up to a well shuffled “invisible” deck with all other cards face down. Deck is put into the magician’s pocket for a moment, but is removed and seen to be visible. Magician runs through cards and finds only one face up card among the face down deck – the selected card!

The Mechanics Of The Deck

A Card Trick Without Any Cards

A Pocketful Of Miracles

Little Know Secrets And Strategies With The Invisible Deck 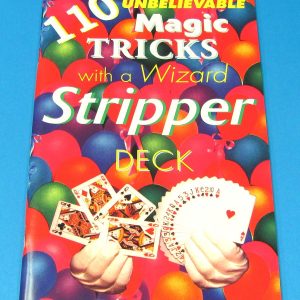 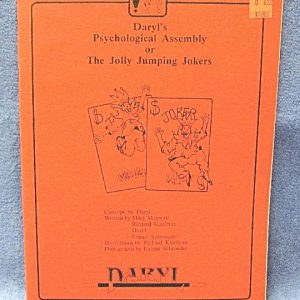