This came from an old magician’s estate purchase. This is one of the two special match boxes used in Supreme Magic’s Pin-etration trick. We also have a partial copy of the instructions for the trick that will be included with this match box. There were originally three pages of Supreme Magic instructions that came with this trick but we only have page two and three from the previous owner. The second match box is missing and is the way we acquired the trick. The end of the match box drawer has been creased as can be seen in the picture. It does not affect the operation of the box. Selling as is.

Maybe someone (who owns the trick) has a use for this as a replacement to one of their lost or damaged match boxes.

If you’re not familiar with this maybe you’d just like to find out the extremely clever workings. If you’re handy perhaps you could construct a set for yourself.

The effect is that a thumb tack pushed into the end of a match box magically travels from one match box to another under seemingly impossible conditions.

The method is really ingenious!

The specially constructed match boxes do all the work! 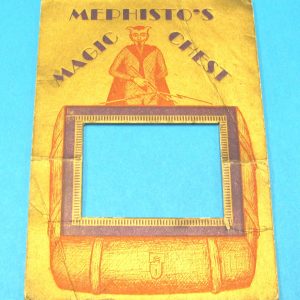 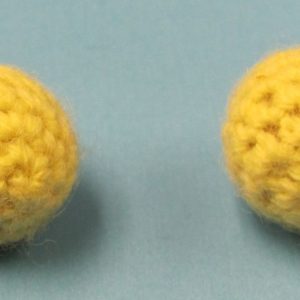