Here is a great one-person floating ball effect that was designed for the beginner in magic. It creates the same effect as the more expensive and professional version on the market. The props used are smaller and more suited for the younger magician wishing to present a levitation effect in their act.

Effect: A three-inch white Styrofoam ball is caused to magically float up under a blue cloth in a most amazing manner! After the ball floats upwards, seemingly carrying the performer with it, the ball sinks back down to behind the cloth, and then peeks up over the top of the cloth! It sinks downwards again and starts to rise upwards once again, but the magician is able to keep control of this most animated sphere. Finally the ball is caused to rest back on its glass pedestal as the cloth is removed. Whether this is performed to music or patter you’ll find it one very talked-about effect when properly presented.

Strong enough to be used as a closer for your act! 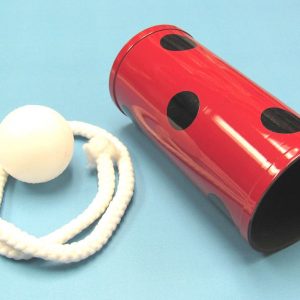 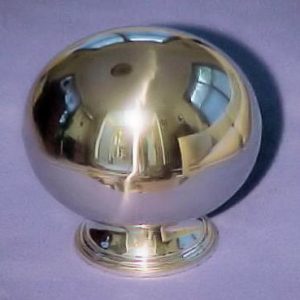