In 1976 Dai Vernon (1894-1992) did a farewell lecture tour. To commemorate the tour, he had minted the spinning coins which he sold as souvenirs.

The coins were designed by Mickey O’Malley with on one side of the coin featuring a silhouette of Vernon while the other side depicting the magic props he is known for, the title of his Genii column, “The Vernon Touch” and some hidden symbolism.

It is called a spinning coin because on one side of the coin there is a little nipple which allows it to spin on hard surfaces like a table. 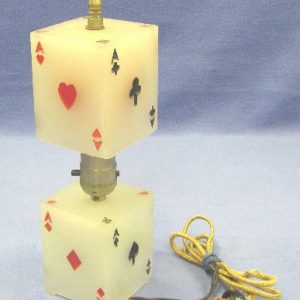 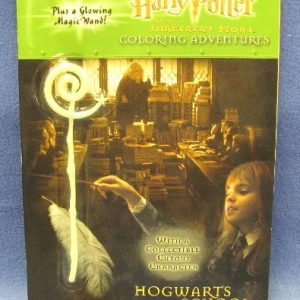 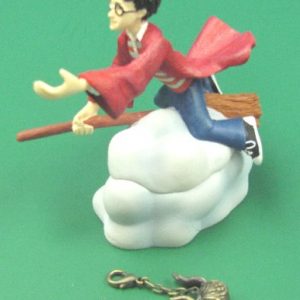