Release mechanism has been fully re-designed and engineered to eliminate misfires and accidental releases.

Magician has complete control of when release occurs, as this snake is controlled by a remote control and can be shot out of the basket with the magician across the room and not in arms reach. So the audience can not suspect you of releasing the snake at all.

Can be set up and ready to use in less than two minutes.

Can be used to locate playing cards, business cards or sea pass cards if working a cruise ship. 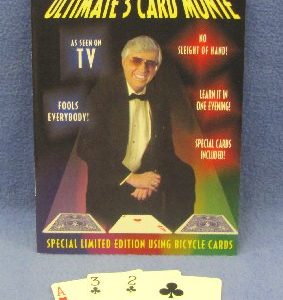 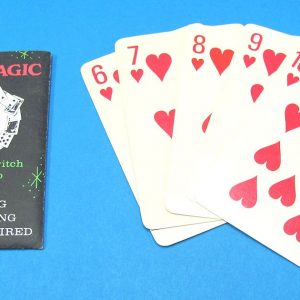