We know you have heard of different “Silk in Bottle” effects before. In most versions the magician uses a Coca-Cola bottle and seals it with a cap and covers it with a tube.This is still a good stage effect but why make it complicated when you can make it simple and more baffling?

A clear bottle containing a silk handkerchief is handed over to a spectator. He is then
asked to unscrew the lid and pull out the silk handkerchief inside. The lid is put on again and the bottle is shown completely empty. You show that your hands are empty and cover the bottle with your pocket handkerchief after displaying it on both sides.

The spectator is asked to make a knot on the silk he took out of the bottle. After receiving the silk you make it vanish into thin air (using your own favorite method). The pocket  handkerchief is removed from the bottle to reveal the knotted silk inside the bottle!

A fantastic effect that has been improved in many respects. There is NO tube that CANNOT be shown empty. You just cover the bottle with your handkerchief.

A new precision-made brass gimmick has made it possible to make silks, spong balls, cards, and other objects appear inside the bottle as easy as winking.

We assure you, the audience has no clue how this miracle is done! It is simply visual magic at its best! 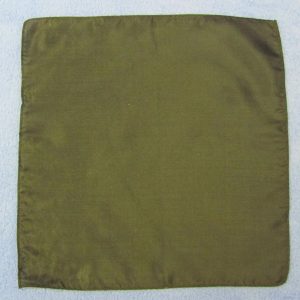 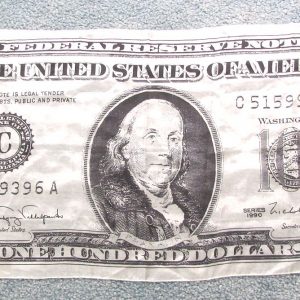 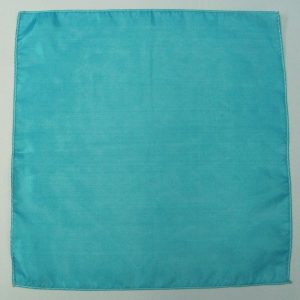