Balls have lost some of their original white finish but are still flexible and have not hardened.

One shell is quite good and the other has paint loss.

The shells fit snugly on the balls so you throw them into the air without the shell falling off the ball.

Comes with the original instructional booklet.

The multiplying balls effect is a classic of magic.

The basic effect is as follows:

One ball is shown between the finger and thumb. With a gentle shake of the hand a second ball appears between the fingers.This is moved to between other fingers, then another ball magically appears from nowhere. This is repeated so you have 4 balls held between each finger.

They can now be placed down into a box or hat, or they can vanish one by one until all are gone. 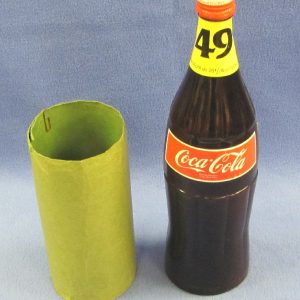 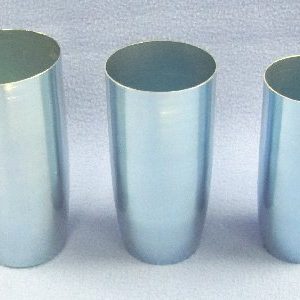