You are here: Home / Close Up Magic / Twisting Arm Illusion (The Book)

This is an impromptu routine, which is easy to do and uses absolutely no props. The magician asks a spectator to copy his actions. Both place their hands palm down on the table and begin turning them in a clockwise direction. The spectator turns his hand part way, while the magician turns his hand in a full circle! One and a half times!

This routine must be seen to be believed. On many occasions people have been so shocked that they actually screamed. 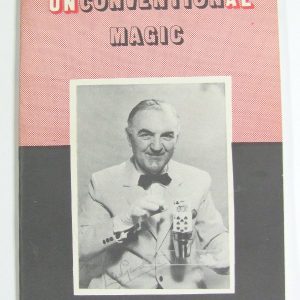 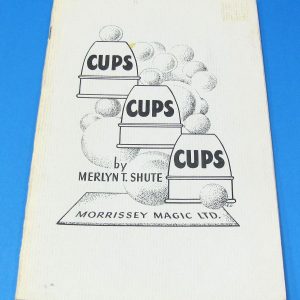