This came from an old magician’s estate purchase. No instructions.

The plexiglass has numerous scratches from the previous owners use but it does not affect the operation of the effect because the secret release of the plexiglass panel and re-engagement are covered while inside of whatever you wish to place the frame into during the performance of the trick. The scratches do not show up very well in the pictures but they are there.

Effect: A large plastic frame is shown which has three sections of clear plexiglass showing. The plexiglass is securely locked into the frame and can even be given to a spectator to examine before and after the trick has been performed.

We will give you the secret for releasing the plexiglass from the frame but how you present the effect will be up to you. 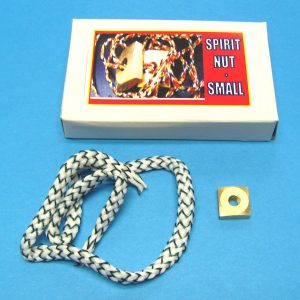 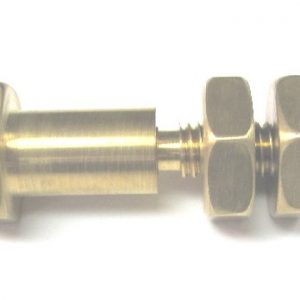 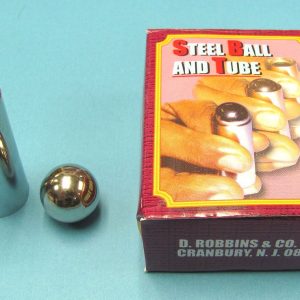