This came from an old magician’s estate purchase.

Tenyo’s “What’s Next” was not the first “Spot Card” effect to be released but it certainly was the most popular version of this effect and inspired many others. According to Richard Kaufman in his beautiful and amazing Tenyoism (Volume 1, pg. 88) there were versions using the same method back in the 1950’s. Tannen Magic released an effect called “Improved Pop-Eye Pips” c. 1955 which is almost certainly the version that Richard Kaufman is referring to. But Tenyo’s “What’s Next” has certainly been the go to for most magicians.

Effect: A jumbo card is shown to the audience. It has one spot on one side and four on the other. It is shown again to have three spots on one side and six on the reverse. The magician proceeds to explain to the audience how the trick is done and everyone thinks they understand – that is until they find out that they have been fooled. The real surprise is when eight spots appear on the reverse side! 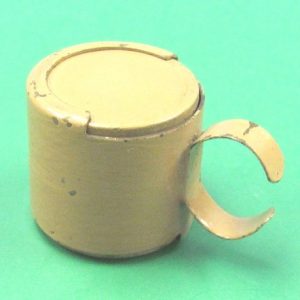 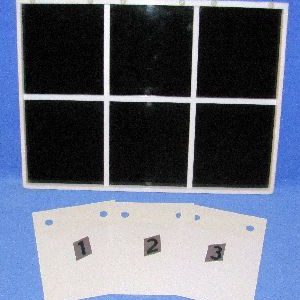 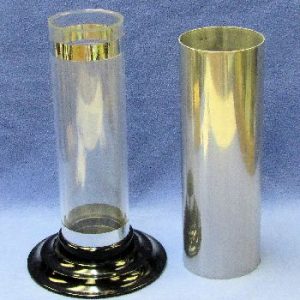