You are here: Home / Ephemera / Avner The Eccentric Ad Flyer

Avner Eisenberg (Avner the Eccentric) has crowds in stitches everywhere he goes with his hilarious brand of silent comedy that appeals to everyone.

When he is not convulsing audiences with laughter, Avner appears in movies, notably the title role in “Jewel of the Nile” with Michael Douglas and Kathleen Turner. Avner the Eccentric defies barriers of language and culture (as well as gravity); he is regularly seen on TV’s around the globe and has been featured at the most prestigious international comedy and magic festivals. 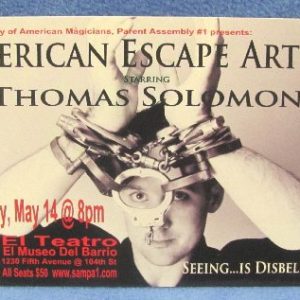 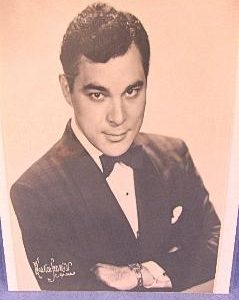