This effect never fails to stun an audience!

When this deck was first introduced it caused quite a sensation. What follows is a true and entirely un-exaggerated description of this almost unbelievable effect.

Performer tosses a card case containing a full pack of cards on the table and states that before leaving home he removed one card from another pack and placed it face up in this pack. He continues by asking anyone of the spectators to name a card – anyone of their choice. Performer then removes cards from case, runs through them until he comes to one face up card which proves to be the very card named by the spectator!

As an additional climax it is turned over to show that it also has a different colored back!

This is an effect for every magician and mentalist because it has the appearance of either extreme skill or genuine mind reading, but in reality it is self-contained and extremely easy to perform.

Please bear in mind that no process of elimination is used. The spectator may name anyone of the 52 cards and the very card they name is discovered face up in the pack under their very eyes without any fumbling, hesitation, or manipulation.

This is truly a sensational effect for an audience of one or one thousand! 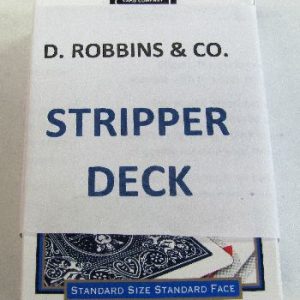 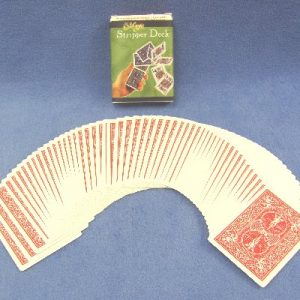 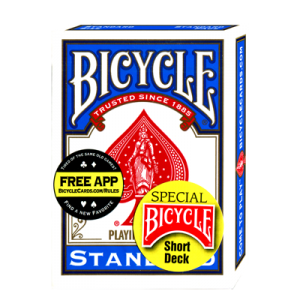