This came from a magician’s estate purchase. Good pre-owned condition. Comes complete with the original Supreme Magic detailed instructions. The yellow wand has a few marks from previous use but nothing too severe. Still a nice working set that’s great for the children’s performer.

Effect: A trick to make them shout and shout! A comedy trick that’s crazy and hilarious fun!

You start off by showing your “regular black and white wand” (which you can have used as an ordinary wand throughout your show). Remarking that its color is rather drab you pass it through a paper tube and it instantly changes to RED! Again the wand is passed through the paper and this time it emerges black and white again!

By this time your audience will have become suspicious and begin to voice their opinion that the paper tube is not so innocent as it appears and that in fact it conceals the other wand.

Paying no heed to their cries, the wand is again changed to RED and then back to black and white again. But what’s this? For, to the delight of the audience, who are now sure they have “caught you out”, the tip of another wand has come into view! When they demand to see it you pull it out and it is seen to be YELLOW! “A spare one I keep for Sundays”, you confide.

The paper tube can be unrolled, shown empty and torn up. The red wand the audience saw is no more!

A trick that has the whole audience doubled-up with laughter and which is especially valuable to the children’s entertainer and comedy magician. 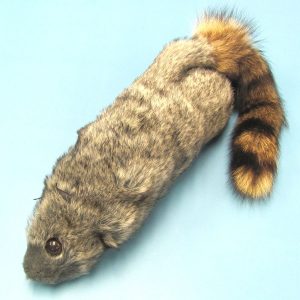 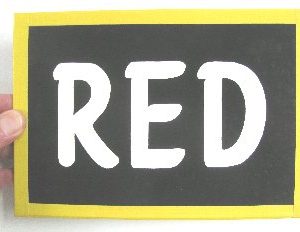