This came from a magician’s estate purchase. No instructions. It’s pre-owned but looks like new. There are only a few tiny paint chips from use which can be touched up if you so desire.

Effect: The magician displays a wooden cabinet that contains a large die measuring two and three quarter inches square. A top hat or other type container is also displayed showing it to be empty. The magician says that he will cause the die to travel from the box to the hat by magic. He says that he can accomplish the feat in one of two ways. He can make the die travel visibly or invisibly. Which way would the audience like to see the die go? The kids yell out visibly! So the performer openly removes the die from the box and places it into the hat. Obviously the kids don’t like this one bit so they tell the magician they want to see the die travel invisibly from the box to the hat. The die is removed from the hat and placed back into the box and here is where the fun begins.

The doors are closed and the box is tilted slightly to the left. They hear the die slide! The right door is opened and the die has vanished! The kids yell and scream “You just slid it to the other side of the box!” So the magician closes the right door and tilts the box to the right, and then opens the left door showing the die is not there. The kids yell and scream again! The magician can continue with these antics for as long as he wants.

Finally all four doors are opened and the die has really vanished! Reaching into the top hat (or other container) the die is produced proving it really did travel invisibly from the box! 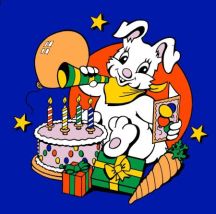 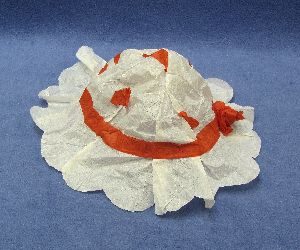 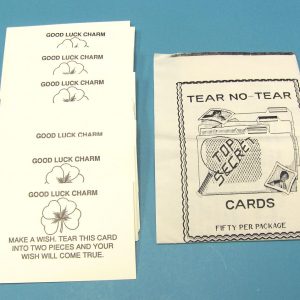