EFFECT: A playing card is selected (let’s assume the 6 of Hearts) and is lost in the deck. The magician now introduces a round crystal glass which is kept in a special pouch. The glass is cleaned with a soft cloth and then set upon the deck of cards for a moment. The performer then places the glass in front of his mouth and exhales a long breath on it. As if by magic a miniature image of the selected card mysteriously appears on the glass for a moment and then disappears!

If desired the effect can be repeated again with a different card. Exhaling on the ghost glass or putting it over a cup of hot water will bring same effect.

Viking Mfg’s Spirit Glass will produce two images and is supplied with detailed instructions and a soft carrying pouch.

NOTES: The first image depicted in this advertisement is simulated. What actually appears is similar to when you write on the shower mirror with your finger when the glass is steamed up. It is very hard to photograph the real image as it washes out. The image is very clear though when you use the effect. The image shown may not be what image(s) you receive. We have no control of the Ghost Glass images we receive. The second image is a picture of the actual trick without an image showing in the glass to give you an idea of what the disc and vinyl case look like.

A little history: Shades of espionage. An interesting history fact behind this incredible effect actually goes back to the second world war when it was used by spies to leave messages on glass surfaces. It finds its origin in the late 1800’s though.

Ghost Glass/Spirit Glass was the result of East German spy technology during WWII. This secret message system was used by the Nazi’s leaving messages in ‘plain sight’ on glass and mirror surfaces. Later, it became known to mediums who used it to cause spirit writings on glass surfaces.

Back in the 70’s a German magician named Peter Kersten (who many thought was a German spy himself) brought the secret to the attention of the Magic community by offering the first Ghost Glass effect. Many years later Bruce Martin, magician and inventor re-discovered the secret formula and began producing the Ghost Glass we now use as a magic effect. 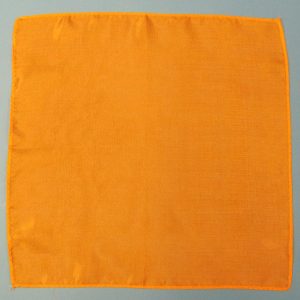 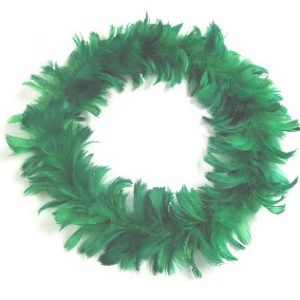