Complete building plans and instructions. A marvelous silk illusion you can build. A feature challenge! So clever mechanically that magicians can’t explain it!

Apparatus consists of a jail cell and two green handkerchiefs, to represent the guards, and one orange silk to represent Houdini. Houdini is tied between the two guards and put into the cell. Now while spectators hold the guard and the front door of the cell, Houdini makes his escape! He disappears from the jail entirely and the two guards are found tied together. Houdini is then found hanging on the back of one of the spectators!

Can be done surrounded and just about anywhere. Easy to build with the detailed plans. There has been some excellent versions of this trick built by magicians. Plans are for stage size, but can easily be adjusted to your taste. 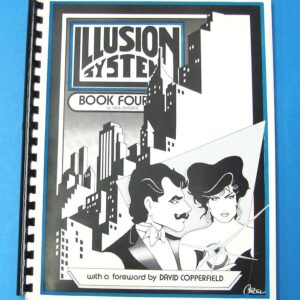 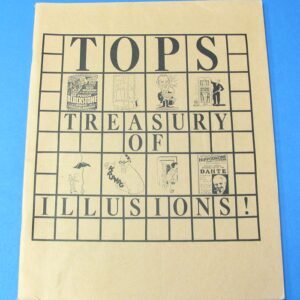 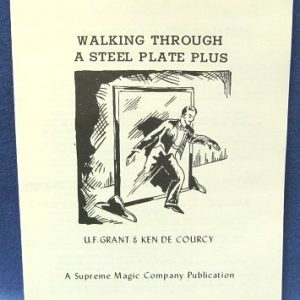 Walking Through A Steel Plate Plus (U. F. Grant & Ken De Courcy)