After 1200 TV broadcasts, Dick and Virginia Williams share their secrets, routines, and tricks of the trade. Packed with magic, funny bits, and original routines, plus invaluable advice on working television, this is a one-of-a-kind textbook you’ll read, enjoy, and be proud to own. Professional typesetting, great illustrations, acid-free paper, three-color hardback binding, plus eight pages of full-color photos.

“Dick Williams’ handlings of the Cups and Balls, Hindu Vase, Ball and Vase, and favorite bits of business are themselves worth more than the price of the book. Highly recommended.” —Phil Willmarth in Linking Ring

“I was overwhelmed.” —John Booth

“The single-greatest book ever written about the use of magic on television. I can’t tell you enough how much I enjoyed the book.” — David Charvet 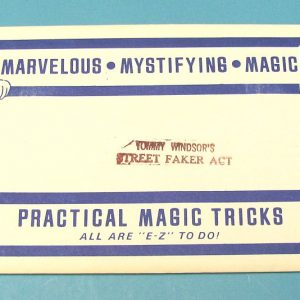 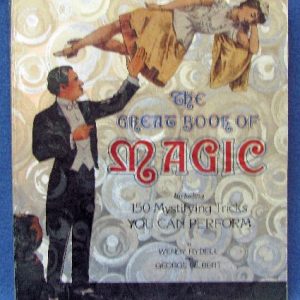 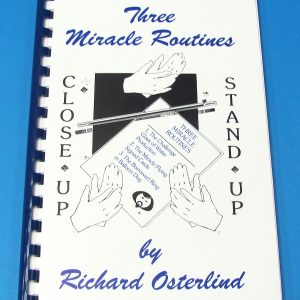