You are here: Home / Books - Misc General / Magic By Phone

February 1905 – John Northern Hilliard invents the first magic trick designed to be performed over the phone.

Now that everybody carries a cell phone, magic over the phone can be performed anytime, anywhere. Suddenly the telephone coupled with secret knowledge have become one of the magician’s and mentalist’s most powerful tools.

In Magic by Phone, Deej Johnson makes a careful study of how mysteries can be created over the phone an explains 25 original effects for the personal airwaves. Not just card tricks, but effects with a variety of items, including coins, numbers, Clue cards, symbols, star signs, words and more. This book provides all the ideas and details you’ll need to astound and impress from a distance. 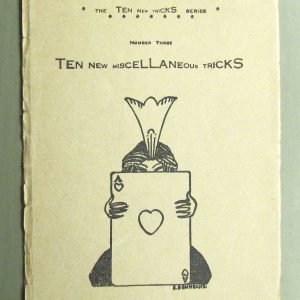 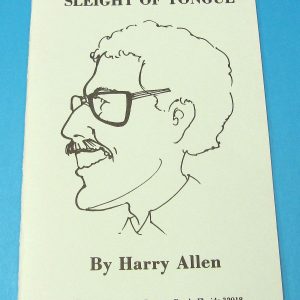 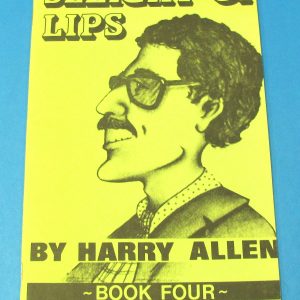