This is a gimmick which allows you to vanish a borrowed ring from a glass full of liquid, and re-produce it from an entirely different place.

One of the standard methods for vanishing a ring has been to sew a duplicate ring into the hem of a handkerchief and have a spectator hold this duplicate while you palm away the original ring for re-production from some other prop. With the Ring Vanish Gimmick you do not need any duplicates and can use virtually any type of ring without limiting yourself to a ring which feels similar to your concealed duplicate ring. The vanish is more “clean cut”, and a little more showy in keeping with the fancy things magicians are accustomed to do.

A possible effect would go along the following lines: The performer would show a small clear transparent glass and fill it almost to the brim with milk. Then he would refer to the milk as a special solution to test the genuineness of Gold, Silver, and other precious stones and authentic jewellery items.

We would now approach a lady with a flashy ring on her finger and ask her if it was a genuine piece of jewellery. In the rare case the lady denied this, the performer would ask for another volunteer with a ring made up of some precious metal. Having got a volunteer the magician would induce her to loan him the ring for a test. The ring would be dropped into the glass of liquid, where it could be seen to clearly fall with a “plonk”. The lady would be asked to hold the glass of liquid with her ring in it for a few moments, while the test progressed.

Meanwhile the magician would remove from his pocket a small jewellery box, or perhaps a locked casket and a set of keys, which would be handed over to another spectator for safe keeping. Turning back to the lady holding the glass of liquid, the magician would offer her a shallow bowl, and ask her to carefully pour the liquid out and retrieve the ring. Surprise! For when the liquid is poured out, the ring is gone! Confusion! “Are you sure the ring was real Gold?” asks the performer. “But that’s impossible, because this liquid is guaranteed to be entirely harmless to precious metals, and will only dissolve base metals like iron and brass!” Finally having milked it for what it was worth, the magician would turn to the spectator with the locked box and ask them open it, and discover the very same ring! The lady would heave a sigh of relief, the spectators would applaud, and that would be the end of another good routine!

The above is just a sample routine, and it could be varied as your fancy dictates. The gimmick supplied is designed to vanish any ring from a glass of liquid. The re-production may be as you fancy. 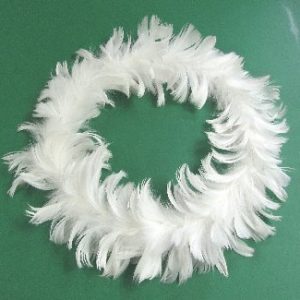 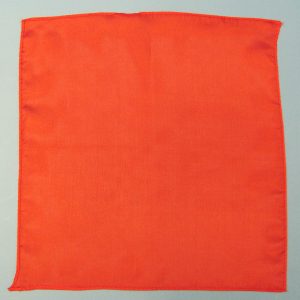 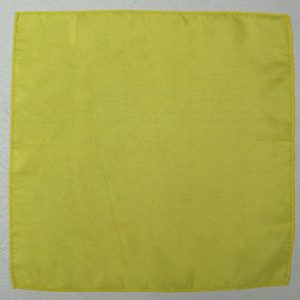