The Ultimate Transparent Change Bag is an update of the Transparent Change Bag marketed by
U.F. Grant in the late Fifties/early Sixties. We’ve redesigned, refined, and rebuilt the basic idea with modem materials and techniques to produce a utility forcing device so natural, so innocent, and so perfectly made that it will never be suspected by the most critical layman.

This bag is made from industrial-weight 4 mil thick Zip-Loc bags – thicker, stronger, and bigger
(12 by 12 inches) than the grocery store model. The seams are heat-sealed with professional precision made industrial equipment. With reasonable care this bag should last for years.

An invisible partition has been inserted permanently into the bag, making two compartments. Strictly speaking, the bag is a force bag, but Grant called it a Transparent Change Bag and the name stuck.

The Ultimate Transparent Change Bag is un-suspicious because it looks exactly like a standard Zip-Loc plastic bag – something that every layman has handled and used. Gone is the suspicious design of the original Grant device – no unnatural red ribbon trimming that screams “magician’s prop”. Who would suspect a transparent Zip- Loc bag that looks and feels exactly like an object in everyday use would be anything other than what it represents? – and capable of forcing a name, word, or number.

The Bag can be held by spectators – there is nothing to see. And incorporated into the design of the bag is a unique feature – a special natural marker so that you will never have to remember on what side your force material is. Open the bag by gently pulling the Zip-Loc mechanism apart. The side of the bag with the red stripe is shorter than the other – the red stripe is a convenient reference point so that you do not get the two sides of the bag confused. In working, the flap is held secretly against either inner side of the bag, opening one compartment and closing the other.

In addition, because of the Zip-Loc top, you can set up for a show hours ahead, and then toss the bag into your briefcase with no fear that anything will be out of order when you arrive for the show. 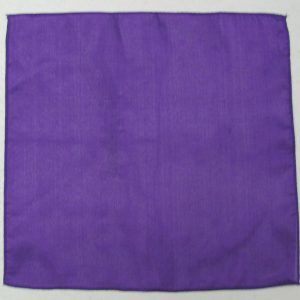 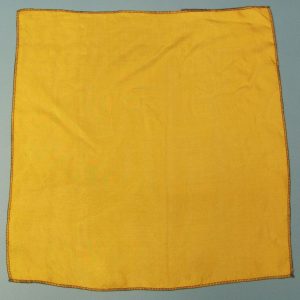 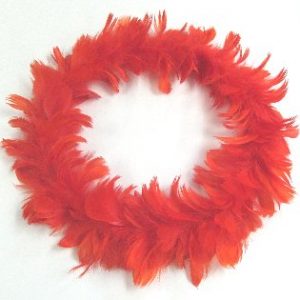