An 8 X 10 inch photo, by famous photographer Maurice Seymour (Chicago), showing the well know magician Alton Sharpe. Picture has been cut down in the border areas and measures 7.5 X 9.5 inches.

Alton C. Sharpe (September 5, 1921 – December 21, 2004), a Chicago attorney, started a second career as a magician. Born: Jack Conrad Brown, September 05, 1921 Died: December 21, 2004 (age 83) A 1955 graduate of The John Marshall Law School, Sharpe had been an Army entertainer in Europe during World War II. In addition to a civil law and tax practice he owned Al Sharpe Studio of Magic. He was the editor-publisher of Ollapodrida.

About Alton Sharpe’s Name: Sharpe was born Jack Conrad Brown. He started with magic, went into law, and changed back to magic again. In the 40’s he performed under Alton Sharpe.

In the February 2005 issue on page 24, Genii published his obituary. The next page 25 is a topic about the Kennedy assassination in November 22nd, 1963, titled “Tell Jack Ruby not to send the letter …”, by Richard Hatch. The contribution is about Conrad Brown, a lawyer in Chicago. It ends the chapter with the sentence: Conrad Brown, better known to magicians as Alton Sharpe, died in December 2004. (Documents about the case can be retrieved from internet).

In his autobiography 1992, written by John Booth, the name Conrad Brown didn’t get a mention. On his death certificate he is named Alton Sharpe. His name was obviously changed giving him a new identity. 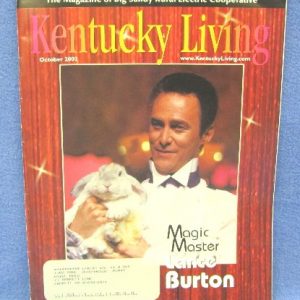 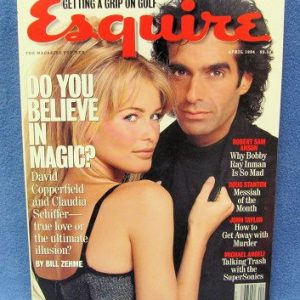 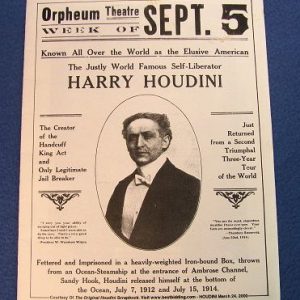