This item is similar in working to the classic Hen Bag where after performing an Egg Bag routine for the finale the bag changes into a Chicken. The Jurassic Egg Bag, however, is larger in size, more colorful, and more topical, with the renewed interest in these creatures from the Jurassic era.

In effect the magician displays a green bag (the nest), and an old fossilized egg. He explains to his audience that Dinosaurs were rare four legged creatures that lay eggs. Now follows a normal Egg Bag routine, where the egg is placed in the bag and vanishes, then re-appears, as often as the magician wishes.

For a climax the magician turns the bag inside out. And the bag transforms into a large Dinosaur puppet, much larger than the original bag. If you could do a bit of ventriloquism with the puppet, it would be an absolute hit. Even without the vent, the production of the puppet makes this an appealing climax.

Jurassic Egg Bag comes to you complete with the very special bag, egg, and full working instructions. . You can stretch this into a routine as long or short as you wish. 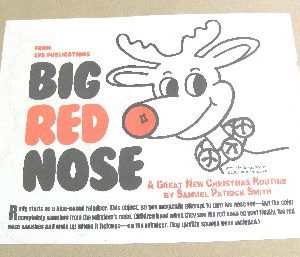 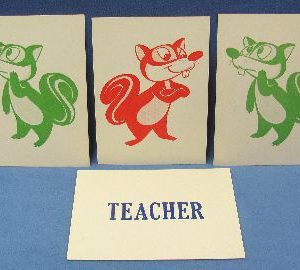 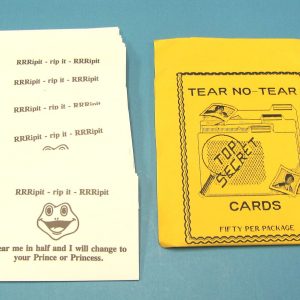