Lefties: The Origins & Consequences Of Being Left-Handed (Jack Fincher)

Jack the Ripper and the Boston Strangler were left-handed. So were Leonardo da Vinci and Marilyn Monroe. Today every lefty knows that being left-handed is a sign of special genius and a nuisance in a world geared—from handshakes to scissors—to the right-handed. This informative volume examines every aspect of left-handedness, from its causes and historical attitudes toward it, to the latest scientific theories about what it represents.

Jack Fincher, father to the amazing feature film director David Fincher (Fight Club, The Girl With The Dragon Tattoo), wrote this book in the 1970’s about an infrequently talked about subject matter: left-handed people. Lefties have always been given a bad rap, but Fincher shines a light on the perceptions and realities of these folk. As a lefty, he has an insider’s take on the matter, but also explores scientific takes on what makes lefties what they are.

People who might enjoy this book would be lefties or people into how the brain works. This book really does talk about both things a lot. 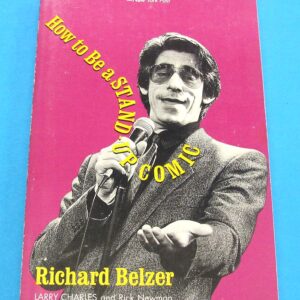 How To Be A Stand-Up Comic (Richard Belzer) 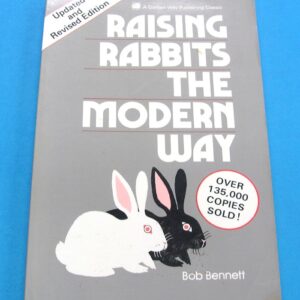