Effect: The performer takes the coin and places it into his pocket for just a second and immediately brings out a round colorful plastic box, which is handed to the spectator.

How the magician was able to introduce their coin into the innermost box in a matter of seconds is a very perplexing little mystery.

In a more advanced routine, the magician can actually make the spectator’s coin vanish first, and then remove the set of nesting boxes from the pocket and proceed as described above. 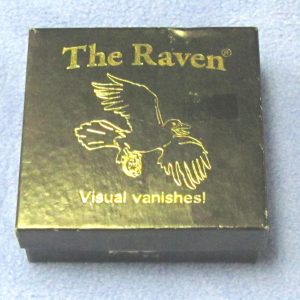 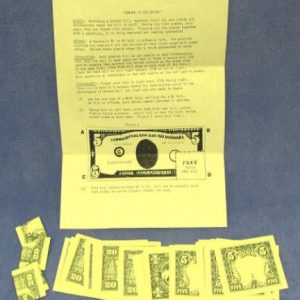 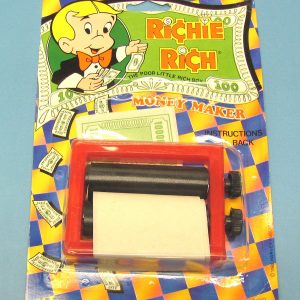