You are here: Home / Close Up Magic / The Miracle Miniature Die Box

This business of sliding the die from one compartment to the other is repeated till the audience is howling for all four doors to be opened. Finally, the magician opens all four doors and proves the die has in fact vanished! The solid die is found in hat or some other container. 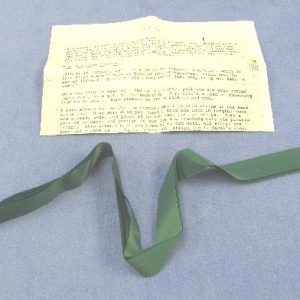 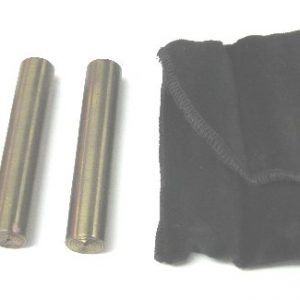