This is new, never used.

Comes with the original English instructions and poly bag.

Effect: One small sponge rabbit is placed into a spectator’s hand, and upon opening it, it will be found to have increased into two rabbits in their clinched fist!

One of the two rabbits is taken and put into the magician’s pocket and the other is given to the spectator to hold in their hand. Again, the one rabbit will multiply into two in the spectator’s hand!

Next, the two rabbits are found to have increased into four, and as a finale, all four rabbits are transformed into one large “Mr. Rabbit” much to the astonishment of the audience! 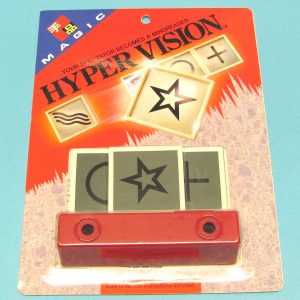 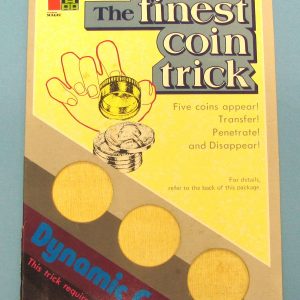 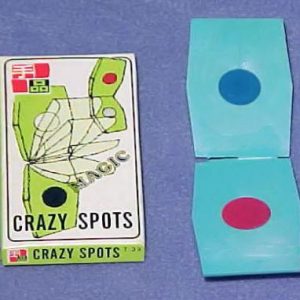