This effect in its day was one of the most popular tricks of the times. The “patter” is about a magician who went to see the publishers of Newsweek magazine with the suggestion that they enlarge its size.

To demonstrate, the performer magically changes the magazine to TWICE its normal size and says “Newsweek would sell TWICE as much advertising if it were this size.” The manager of Newsweek then remarks, “I suppose if it were FOUR TIMES the regular size, we would sell FOUR TIMES as much advertising.” To which the magician answers, “That’s exactly what I wanted to show you, (which he does!) and not only would the advertisers buy more space but they could enclose samples of their products, such as handkerchiefs, silk stockings, ribbons, bouquets of flowers, etc. In fact, a magician could even produce a RABBIT from the magazine!”

AS EACH PRODUCT IS MENTIONED, IT IS PRODUCED FROM THE MAGAZINE!

No skill required. Furnish your own production items. You receive the special magazine and instructions, including patter only. 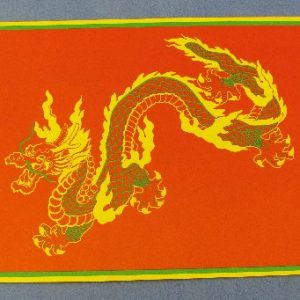 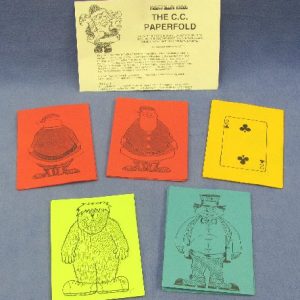 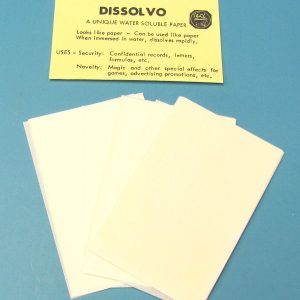