The fame of the astrologer and physician Doctor Michel de Nostradame, known to
history as Nostradamus, began in 1555 when he published his first book of prophetic
verses Centuries. His fame has grown ever since and is very much alive today perhaps
because his prophecies extend to the year 1999. For that year he has predicted a cataclysm-not the end of the world, but the end of a period and the birth of a new age, which will be ushered in with earthquakes and a double eclipse of the sun and the moon in August 1999.

The author Lee McCann, a French and Latin scholar, based her writing of Nostradamus: The Man Who Saw Through Time on original research in French archives. She left her native Kentucky to study art in Europe, and became fascinated by the character of Nostradamus, using her knowledge of ancient French and Latin to translate the quatrains and predictions of the doctor. Her book is written with an understanding of the troubled times in which Nostradamus lived. As she states in her preface, “The fictional treatment employed to present certain incidents is used in an attempt to give more vitality to the faded colors of time.”

Part One is devoted to the life and history of Nostradamus, and Part Two to translations and interpretations of his prophecies ending with those for the twentieth century. In Chapter IX of the predictions, Verse 51 tells of a time in this century when The people will band themselves together against the red factions. There will be flame, battle and revolution, while the heart is avid for peace. 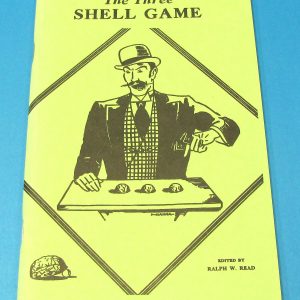 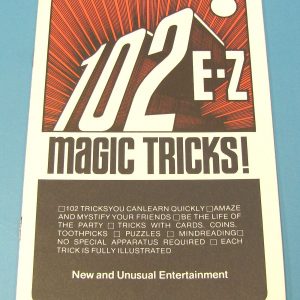 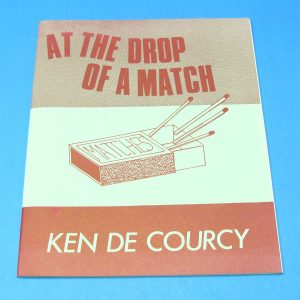 At The Drop Of A Match (Ken De Courcy)