You are here: Home / Pre-Owned Magic Periodicals / Ray Goulet On The Cover Of SAM’s MUM And IBM’s Linking Ring Magazines

Ray Goulet married his assistant Ann Marie Ford in 1949 and worked professionally as “The Raymonds.” For five years he toured with an illusion show, after a stint with the U.S.O. under the stage name “Raymond and his Mystic Maids.” He also performed a solo mental act as “Ray Raymond.”[3]

In 1967, he opened The Magic Art Book Company on Spring Street in Watertown. Originally specializing in used and rare books and apparatus, he expanded his offering and retail square footage the following year. At that time he also renamed the store The Magic Art Studio, but retained the Magic Art Book Company name for the publishing side of his business. He had been the producer and director for many years of New England’s biggest annual show, the Magicale in Boston, sponsored by the S.A.M.

He was an Honorary Member of the Society of American Magicians, Past Territorial Vice President of the International Brotherhood of Magicians, a founder and past president of IBM Ring 122 (Boston), a member of the Magic Collectors Association, a founder and past president of New England Magic Collectors Association, and a member of Magic Circle (Inner Magic Circle With Gold Star).

Ray  Goulet served on the Historian Committee, the SAM Hall Of Fame Board of Directors, the S.A.M. Psychic Committee and is Vice President of Milboume Christopher Foundation.[4]

A traveling magician, Ray Goulet spent more than 40 years gathering magic tricks across the country and storing them at his Watertown building, the Magic Art Studio. The collection boasts many items once used by some of history’s most famous magicians as well as local performers.

Ray just loved magic. He was a really technical person who just loved to find out how certain things worked. It started with him collecting tricks for his own show. And once he began to collect more, he got more into magic history.

He seemed to have a story for every piece in his collection. He could pick up a piece off the shelf anywhere in his shop and not only explain where he got the trick but actually how to perform the trick. And when you think about just the amount of items that Ray had in his collection, it’s pretty amazing that he remembered all that stuff. 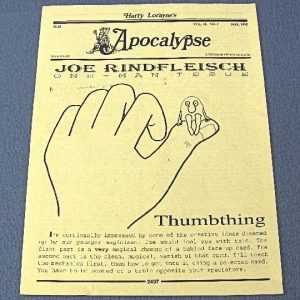 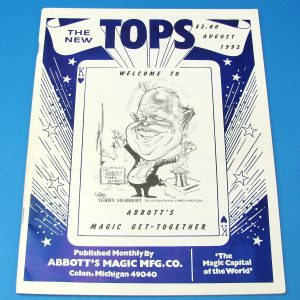 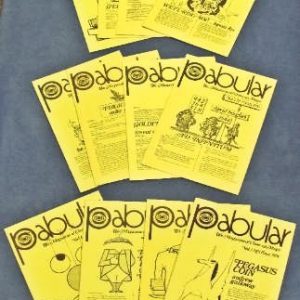