You are here: Home / DVD's - Misc General / Secrets of a Modern Wizard by Losander DVD

Secrets of a Modern Wizard by Losander DVD

In the world of magic there is only one name that is synonymous with the art of levitation – Losander.

World renowned across five continents, Losander has performed his magic in exclusive venues from Europe to Japan to Australia. In 2006, Losander received the Milbourne Christopher Award for illusionist of the year and notable contribution to the art of magic. In 2010 he received the world famous Merlin Award for best classic Magician of the year.

On this DVD Losander shares six effects that he created and performed while living in Germany. This material is very versatile and can be performed close-up, parlor, and stage. These effects were inspired by his good friend and teacher, Salvano who created many of the thumb tip handling and methods used by Losander. 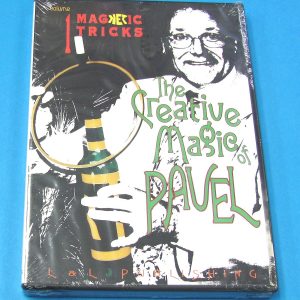 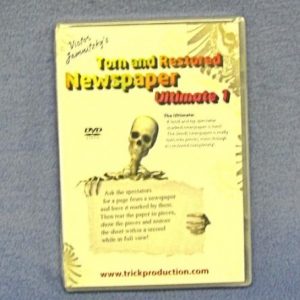