This is a pre-owned item that is in very good cosmetic and operating condition. Comes with the original instructions. The original un-gimmicked cloth that was supplied is not included and is the way we acquired the effect. Use any opaque cloth, silk, or scarf in the 18″ to 24″ size and you’ll be all set. 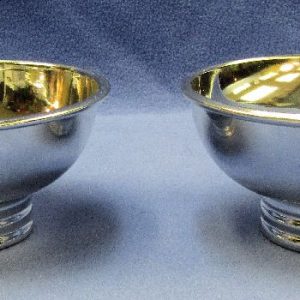 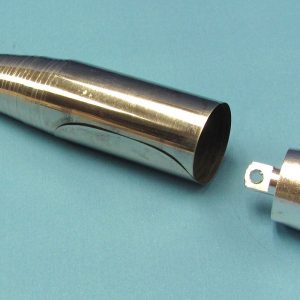 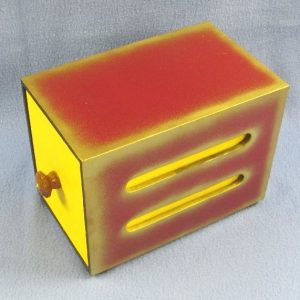