A multi-talented writer, comedian, and television host, Rick Bronson is the go-to guy, the consultant for, and the confidant of some of Canada’s finest magicians. The Tourist, a television series he created, hosted and co-wrote, is now a hit in 22 countries, and his recent national comedy special, Comedy Now Presents Rick Bronson, was among the highest rated in Canadian history! This book, Rick’s first, contains a choice selection of magic from his stand-up act., and a handful of close-up miracles from his apres-show repertoire!

Lighter Than Air: A borrowed lighter is used for a quick and funny gag, then suddenly vanishes in a flash of fire!

Missing Ink: A stack of blank business cards prints between your palms!

Needle Through What?: A family-friendly presentation of the “Needle through Balloon” goes horribly awry, resulting in the mutilation and (eventually) restoration of the magician!

Ricky Bottles: Rick’s closer for over ten years, and one of the best “Tricky Bottle” routines EVER!

And so much more! “7 by Rick Bronson” is the third installment in the critically acclaimed “Seven By Series”, and exciting, eclectic collection of stage and close-up magic from the mind and repertoire of a world-class entertainer! 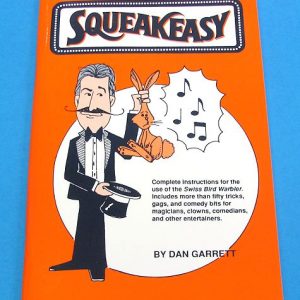 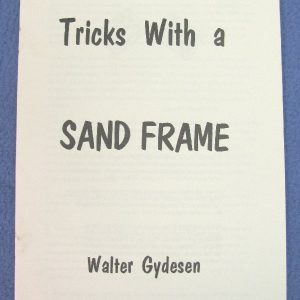 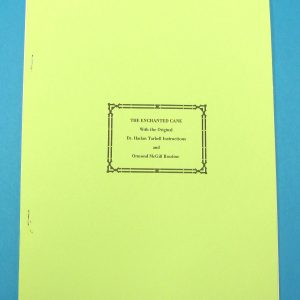