Magic At Your Fingertips (Christopher & Fetsch)

Milbourne Christopher and “Hen” Fetsch teamed up on this booklet of 33 practical and tested effects. All are easy to perform with an emphasis on entertainment value. Contents are divided into five categories: Close-up Magic, Mental Magic, Card Magic, Silk Magic and Variety Magic.

CLICK LOCATOR – Another easy to construct gimmick you can use to force a card.

CLIMAX CUP AND BALL ROUTINE – A clever one cup and ball routine that uses a borrowed coffee cup and a rolled up dollar bill. After the bill vanishes and reappears under the cup several times, an orange appears for the surprise finish.

CIGARETTE SURPRISE – A two-in-the-hand, one-in-the-pocket routine with pieces of a cigarette that ends in the restoration of the cigarette. Can also be performed with a paper napkin torn into three pieces with the napkin restored at the end.

IMPROMPTU CHANGING BAG – Tranform an ordinary plain handkerchief into a change bag and use it to divine the serial number on a borrowed bill and for other effects.

BURNING A BORROWED HANDKERCHIEF – Bill Larsen called this effect one of the best tricks of the year when it was first released. Hilarious and easy to do, plus you end completely clean. 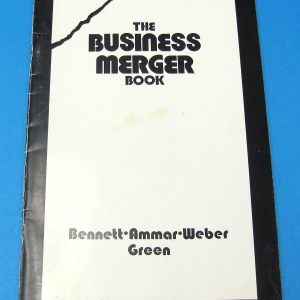 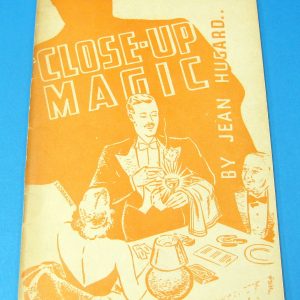 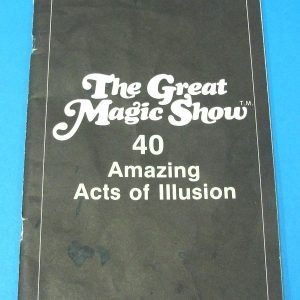