This is a pre-owned item in good working order and comes with its original instructions. You may want to replace the paper tube and the paper clips as they show some wear but are usable as is.

THE EFFECT: the magician displays a liter size coke bottle sitting on his right palm. The bottle is in plain view of the audience. The magician then explains that he is now going to make the coke bottle disappear by a mere snap of his fingers. He does so and convinces himself that the bottle has now disappeared. However, when he looks at his right hand, he finds that the bottle is still there. He then explains to the audience that he made a mistake and forgot to cover up the bottle with the cardboard tube [only half the size of the bottle). He does so and again snaps his fingers in an attempt to vanish the bottle, but upon observation finds that he has again failed. Apologizing to the audience he now explains that he forgot to cover up the bottle with a silk handkerchief. He now covers up the bottle and proceeds to snap his fingers once more. But on removal of the silk, he disappointingly finds that the bottle still has not vanished. Again he apologizes to the audience and explains that he will forget about the trick and then proceeds to clap his hands over the bottle. The bottle then disappears in plain view of the audience. The magician then displays both his hands and the cardboard tube to be completely empty.

If you wish, the bottle can be transformed into a can of soda or any other type item that will fit inside the lower half of the liter size bottle.

This is a really great trick and they are getting harder to come by. Get yours now while the supply lasts. You must supply your own silk handkerchief to cover the bottle.

To see David Ginn performing this effect check out this link https://www.youtube.com/watch?v=JD5JiN5aoqM 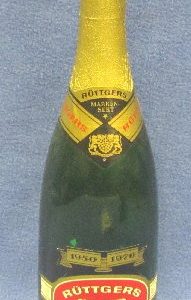 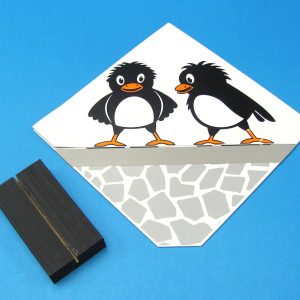 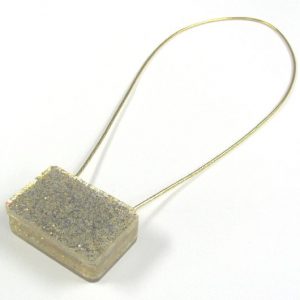