This is a vintage pre-owned item created by U. F. Grant. It comes with its original instructions which have some toning from age. The trick itself is in very good to excellent condition and working order.

This is a very cute and novel card mystery that only someone as clever as U. F. Grant could have created. 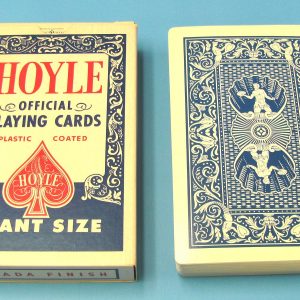 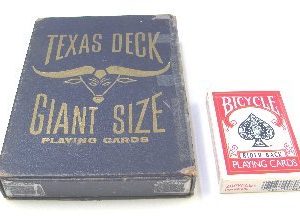 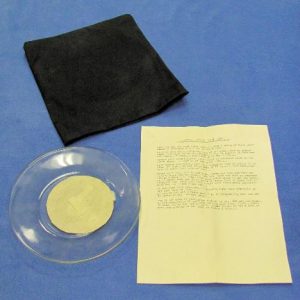